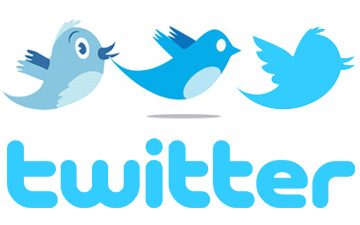 Twitter activity was most definitely a flutter last week at the 2012 AIA Convention & Design Exposition in Washington D.C. Using the social media-monitoring tool, UberVU, we extrapolated some interesting insight from the Twitter activity at the show. For example, a report on activity using the #AIA2012 hash tag showed that:

All in all, we enjoyed following and participating in the Twitter stream to keep a pulse on the show, however, we were most fortunate to have in-person conversations that spanned well beyond 140 characters!