Even if we assume the term is not meant literally and instead is simply a way to describe an exchange of some sort, the code has tightened so dramatically over the last several years most that exchanges are pretty locked down. Your building can’t “breathe” air, at least not anymore. We require air barriers. Air flow through the wall is not allowed. You can’t “breathe” energy. You’re not allowed. We insulate the heck out of these buildings.

Buildings don’t need oxygen to survive only the people inside do. So what exactly do we mean when we say we want a building to breathe?

So, what we’re left with is moisture.

We are accumulating moisture in our buildings faster than ever before. The problem is everything gets wet. Nothing new here but in the past with energy and air flowing freely through the envelope the moisture dried. We have regulated both the efficiency and tightness of our buildings so effectively we are now left to solve for m – moisture.

How do our buildings release excess moisture without energy flow or air flow?

So what are our options? Some may suggest diffusion. Sure, but today’s buildings have seven, eight layers. Trying to diffuse that much moisture is a bit like trying to move a mountain with a Tonka toy. You’ll make progress, but too slowly to make much of a difference. My suggestion, divide your wall in two. 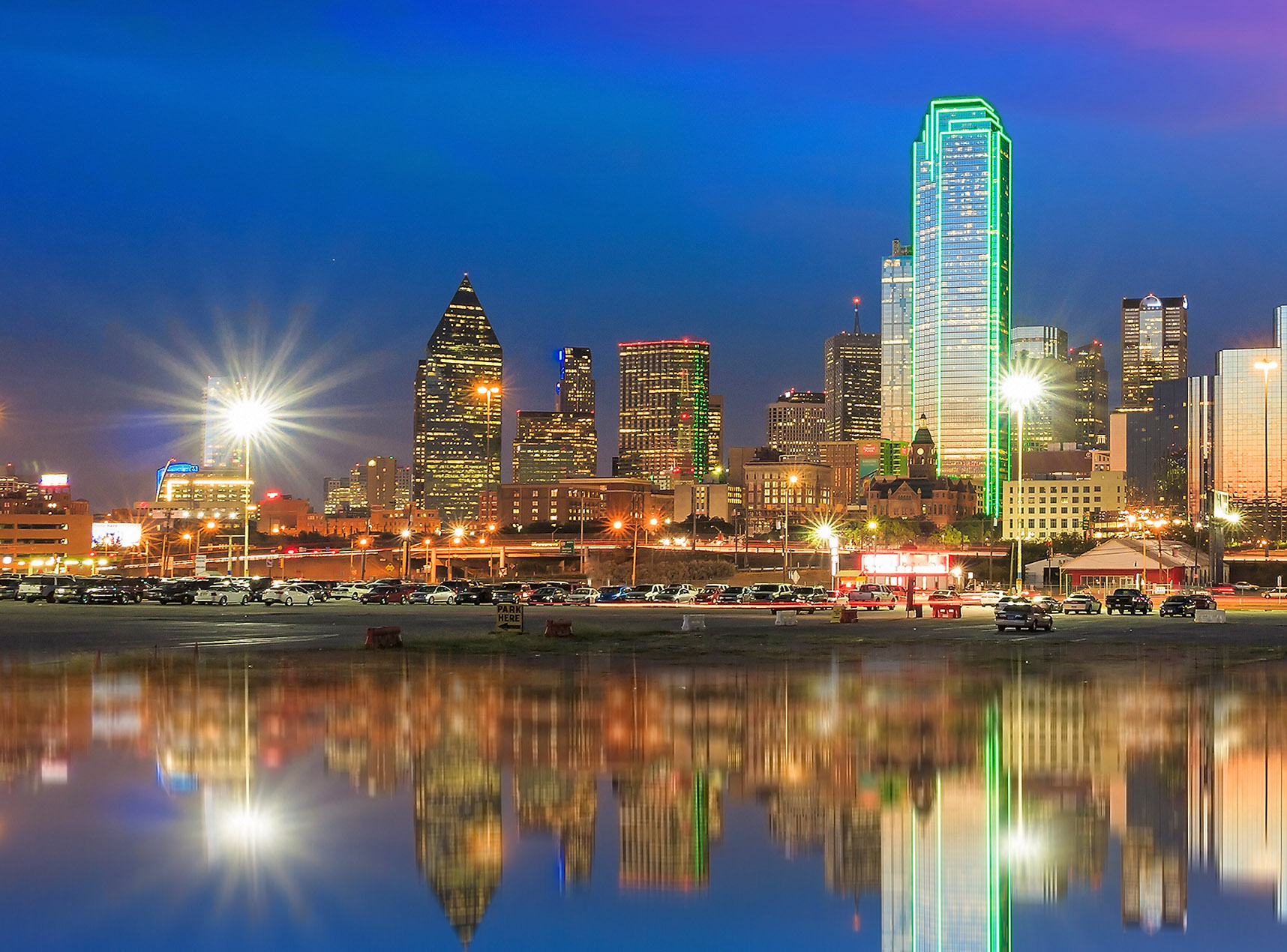 We are accumulating moisture in our buildings faster than ever before.

Think of the wall as two halves and suddenly, whole new ball game 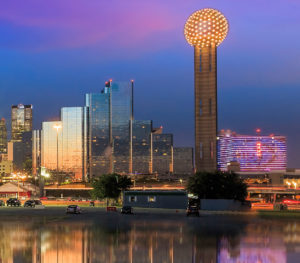 The problem is not that everything gets wet; it’s that it is not drying.

So which layer is your barrier?

I am going to suggest you make it the sheathing line. It can’t be inside the insulation. That’s your energy barrier, not allowed. Your sheathing is usually made from oriented strand board (OSB) making it a natural barrier. Moisture will move through it but not much and slowly.

Now that we have our barrier line, we just need to work on developing those two wall systems.

To which you may say, this sounds really interesting, but is it necessary?

What’s a little water between walls?

That I suppose, depends on what the goals are for your structure? Is it to create a healthy environment in which all occupants can thrive? Then the answer is yes.

Excess moisture promotes mold growth and increases dust mite fecal matter in the air, both of which have negative effects on human health.

Is it to create a building that stands the test of time? Then the answer is yes.

Moisture in the envelope leads to premature material failure which then leads to structure failure.

I don’t know if we can answer that with certainty, but I think we are learning that they most certainly should.

To dig deeper into this topic including how to best set up your wall cavity on both sides of your barrier line, join us January 23 for our new webinar, Learning to Breathe Again.

Trained as a physicist, Lucas Hamilton has participated in the investigation, evaluation and repair of thousands of buildings of all construction types. For the past fifteen years he has been providing advanced technical, sustainability, and building science support to designers, builders and contractors across North America.